“I like your natural hair better” and other things I didn’t ask for your opinion on.

Hey y’all. Xandria is back with another hard-hitting Guest Post.

You may remember her from some of her previous posts here and here.

Now, before we start, I want you to know that I get it. You had good intentions. In fact, you probably thought you were complementing me. BUT SURPRISE! Intentions don’t actually do anything to change the impact! SHOCKING. I know “it’s just hair!”, but hair is a much more layered and complex issue for women or color, and if you’re not one, then zip it and listen for a second! Because believe it or not I don’t actually need you to tell me what I should or shouldn’t care about, or how something should or shouldn’t affect me, because my brain is actually capable of forming my own emotions and reactions! WOW! And before you say “not all insert group of people do or think that!” please, just read this all with an open mind and heart, because it should be obvious that not all insert group does or thinks a certain way, nor is anyone implying that anywhere. Also remember that this is my story, and I am allowed to share my experiences and thoughts without you questioning their authenticity. So here we go.

I like to change my hair, a lot. I don’t do it to impress anyone, or to be like anyone else, or any other reason you might’ve made up. I was always into film, and art, and comics when I was a teenager, so I was greatly influenced by various characters and how a trademark look could stick in your mind, and even reveal certain aspects of their personality. I even started drawing my own comic book characters with bold looks and thinking about who they were, what their background was, and how it might influence their look. Hair is of course a large part of creating a signature look for a character. I have always thought that how someone chooses to wear their hair, says something about who they are and how they view life. So, with each new hairstyle, I get to create a whole new character for myself and its fun! But this has not always been my motivation.

…I am still human, and am still affected by what people have said to me…

If you know me, you know I am bold, assertive, passionate and strong willed. I am confident with who I have become, and who I am becoming as I learn and mature with each new encounter and experience. It is only natural that my style and hair would reflect that. However despite all these personality traits of mine, I am still human, and am still affected by what people have said to me/treated me for how I look in the past, and still to a lesser degree now. I am a very proud black woman, and I am proud of my natural hair. But growing up in a predominantly white school in Alberta, I had to deal with my fair share of ignorance, and battling an unattainable standard of white beauty I could never reach. I believe everyone has enough common sense to understand what I am talking about, so I won’t go into detail. But pretty much just picture being bullied for features you have inherited from the ethnic background that you were literally born with and didn’t chose, and being told they are not okay to have, and not desirable. Sucks right?

Since childhood I was conditioned to believe that the lighter the skin, the bluer the eyes, the straighter the hair, the more beautiful the girl. I was conditioned to think that this very narrow definition of beauty at that time, which perhaps 1% of girls actually looked like, was the only interpretation of beauty. But I know now that’s just not true is it. I would assume that since I didn’t look like that, people automatically wouldn’t find me attractive. Is it true? No of course not, I know that now. But media, and other kids fueled by intolerance and ignorance influenced me to feel this way. So for a LONG time, I did my hair solely based on how I thought other people thought it should look. I did it to be accepted. But guess what, you can do everything they want and at the end of the day ignorance and hate will still be ignorant and hateful, they won’t accept you any more. So it took me a LONG time to start doing things for me, and not for acceptance.

So now when I hear people tell me they think I “do a lot of out there things they don’t really know if they like”, or that sometimes they’re “not so sure about some of my looks”, I think about why it might be that they feel they should be the ones to dictate how I should look, and whether or not I should feel confident about it. You may not realize it, but those are actually very rude things to say. And you may not care that it is insensitive, unnecessary, or flat out impolite to tell someone they ‘don’t look good’. However I find 9/10 people who say that to me are family members or friends, and it shocks me to think that they would purposely try to tear me down because of how I look. But that’s just it, they’re probably not! But believe me please when I say stop, because you are making us feel bad! And I know that you don’t want to hurt your family or friends, so instead of arguing with me about how “it’s not hurtful”, believe me when I say it is, and stop doing it if you actually care about me! Don’t like it? Whatever! You have a right to think whatever you want, but why do you need to say anything, knowing that if you got a haircut, and someone said to you “you looked better before”, you would be hurt. Have your opinion, and if it’s negative you’re allowed to think that. To yourself.

…Why should I try to look the way you are most attracted to?

Now that that extensive but very necessary back story is out of the way, here comes the actual point. I hear constantly from acquaintances, friends, family “oh I liked your hair best like blank” “This one is the best, I like it better than any other one you’ve done”, or “oh I liked blank better, it suited you more”. Ok so here is the issue I have. I don’t care how you think I ‘look best’! Do not critique something I’ve obviously thought about how I’ve wanted to do, for which I have a reason for doing, and tell me I look better this way or that way. Really, who do you think you are?? REALLY I WANT TO KNOW?? WHO ARE YOU AGAIN EVEN?? Why should I try to look the way you are most attracted to? Are you assuming I do my hair as a way to specifically attract you, or anyone else for that matter? Do you really think I’m that pathetic? Furthermore, what’s so great about you that I should be seeking your approval? Are you Oprah or Michelle Obama?? NO?!? Then why should I care?? Are you really good enough to critique me? What is your name again? More so, look in a mirror and then tell me if your boring a** hair can really compete with my ALWAYS awesome hair? Are you even good enough to talk to me in the first place? Am I trying to date you? And if I am, would I really be attracted to someone that tells me how to look? Are you really gonna sit there and contribute to a culture of causing low self-esteem and self-hate amongst young girls based off their looks?? No, I didn’t think so.

So try simply saying, “I like your hair!”, “looks good!”, or as an older gentlemen said to me the other day “Your hair is f***ing awesome!!” without the ‘but’, and the comparing, and the back handed compliments. And if you don’t like it, then keep it to yourself and don’t say anything! Because I probably don’t like your big-headed personality, but I don’t tell you do I?

I hope that clears things up, and that you think about it.

Now here are some of my hair looks! I LOVE them all, and I am also aware that I don’t look bad with any of them, so no need to be a troll in the comment section and look foolish! Oh, and good for you if you “like my natural hair” better, that’s one of the things you can keep to yourself. :) :) :) 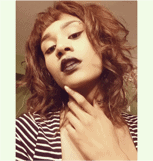 And in case you missed it above, catch Xandria’s post 10 Months Post Big Chop and I Do my Own Braids… 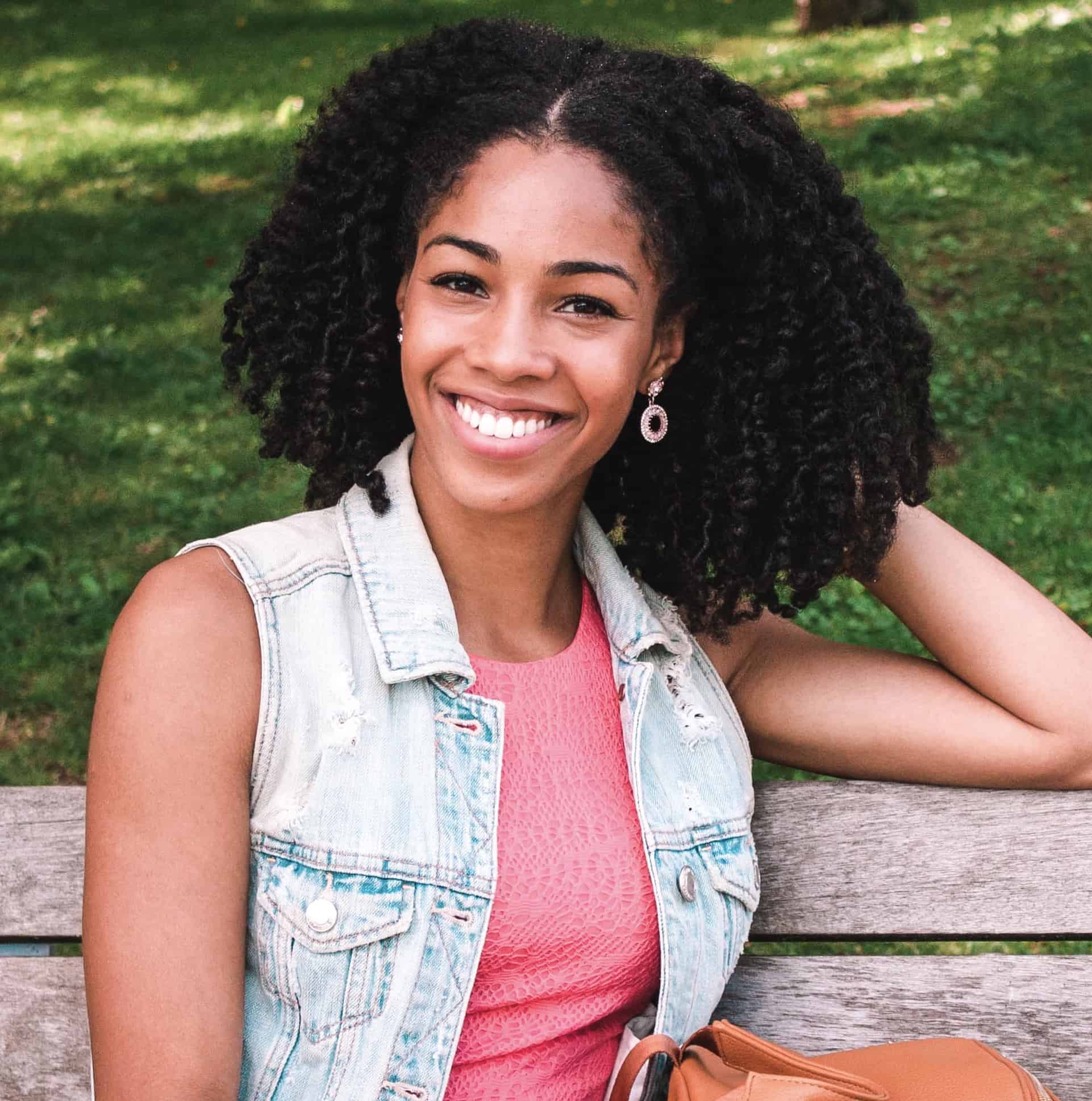